Protect you health with just on your fingers tips. 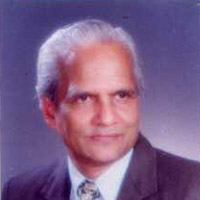 Dr. Lokeshwar has been associated with Lilavati Hospital since January 2000. He has an overall experience of 44 years.He has visited various centers in USA for short period for 2-6 weeks.

9AM to 6PM Monday to Saturday